Find therapists for OCD near you: NYC | Providence | Chicago | Boston

Most people are not cured of obsessive compulsive disorder (OCD) in the sense that they never have any intrusive thoughts or engage in any compulsions ever again. However, it is possible to successfully manage and alleviate symptoms through a combination of behavioral therapy and medication.

A type of Cognitive Behavioral Therapy (CBT) called Exposure and Response Prevention (ERP) is the gold standard treatment for individuals with OCD. Dr. Eric Storch, head of psychology at Baylor College, explains, “CBT with ERP has been shown to be helpful in 75–85% of individuals and is generally well-tolerated by individuals.”

Once clients learn skills to address OCD through therapy, they have greater ability to reduce the grip that OCD has on their lives.

Dr. Eric Storch, PhD of Baylor College, says a combination of exposure and response prevention and medications is "recommended among those most severely impacted by OCD."

With the guidance of a trained therapist, Exposure and Response Prevention involves directly confronting obsessive thoughts. The goal is to slowly accustom the person to the obsession, to the point where he or she no longer feels threatened by it or tempted to engage in compulsions.

This radical approach empowers individuals by gradually teaching them just how much control they have over their own brain patterns.

Medication management with selective serotonin reuptake inhibitors (SSRIs) has also been shown to be an effective treatment for OCD.

“[SSRIs] have been shown to help as many as 60% of individuals and are widely available and generally well-tolerated,” says Dr. Storch, “Their combination is recommended among those most severely impacted by OCD.”

Although typically used as an antidepressant, using higher doses of SSRIs than what is normal for depression can be successful in reducing symptoms of OCD. Combined therapy with ERP and an SSRI may benefit those who have inadequate responses to ERP as well as those with severe OCD.

Promising research suggests novel treatments may be available in the near future, including new medications being investigated in clinical trials, the use of smart phone apps, and new types of cognitive behavioral therapy (CBT) like Acceptance and Commitment Therapy.

While there is no cure for OCD, there are effective treatments available with novel treatments on the horizon. While the treatment may not work for every person, most people can find significant relief using a combination of ERP and/or medication. As frustrating as it may be, living with anxiety is a necessary part of life. Rather than trying to completely eliminate it, it is better to adopt a new mindset and develop the coping skills necessary to live with it.

Find OCD therapists near you 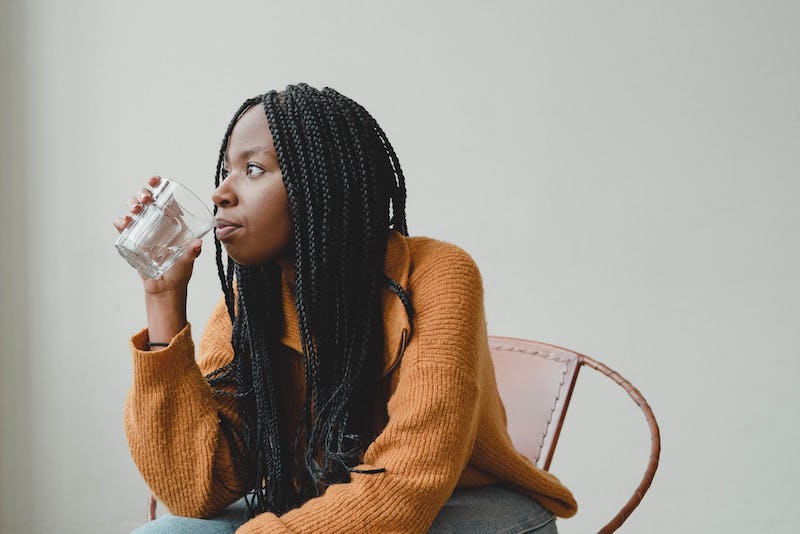 8 Ways to Cope When Your Therapist is on Vacation

Everyone needs a vacation — including therapists. Here are 8 ways to cope when your therapist is out-of-office and unavailable.

Best Self Visualization: How To Envision Your Best Possible Self

Practice imagining your ideal future with the Best Possible Self visualization.

Although it’s a simple concept in theory, self-care is often overlooked and can be challenging to prioritize. To make it a bit easier, we've put together this self-care assessment guide.