The “ABC” model is a key component of Rational Emotive Behavior Therapy (REBT). The basic tenet of the ABC Model is that our emotions and behaviors are not directly determined by life events, but rather by the way we process, internalize, and create narratives around these events.

What can the ABC model help with?

REBT is an action-oriented form of cognitive behavioral therapy (CBT) that aims to correct inaccurate or irrational thinking by focusing on concrete behavioral changes. REBT can be helpful for anyone whose goal is to reframe specific negative thought patterns.

The ABC Model itself can help with any of the following conditions or issues:

What is the “ABC” Model?

In an updated version of the model, the“ABCDE" Model, we include “D” for Disputation of Beliefs and “E”  for the new Effect, or the result of holding healthier beliefs. 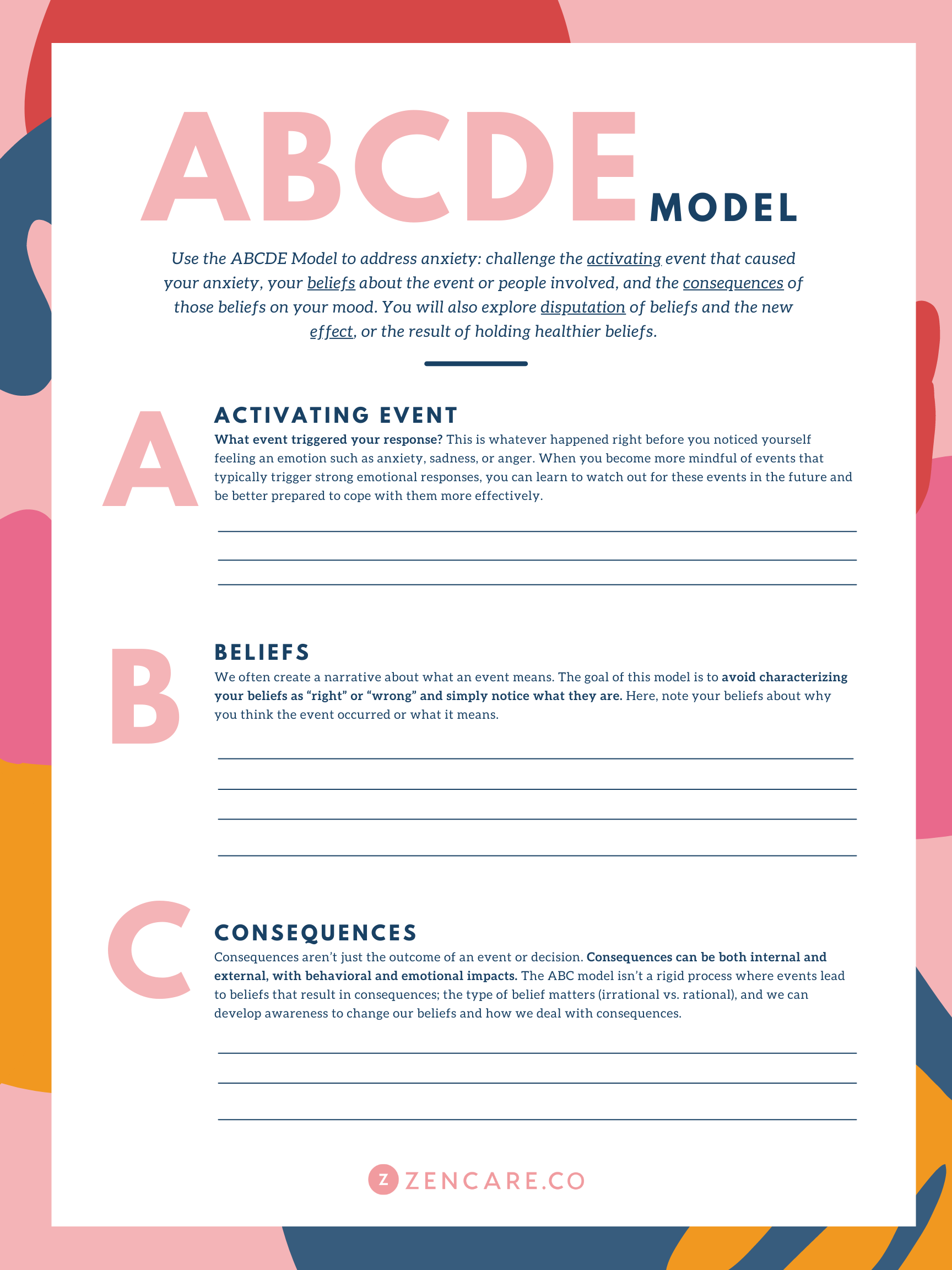 “A” – Adversity or Activating Event

Consider the event that triggered your emotional response. This is whatever happened right before you noticed yourself feeling an emotion such as anxiety, sadness, or anger. When you become more mindful of events that typically trigger strong emotional responses, you can learn to watch out for these events in the future and be better prepared to cope with them more effectively.

We often create a narrative about what an event means.  The goal of this model is to avoid characterizing your beliefs as “right” or “wrong” and simply notice what they are. We often have irrational beliefs that serve to fuel maladaptive emotional reactions and perpetuate a cycle of negative thinking.  A belief is typically deemed “irrational” when it lacks clear evidence, is overgeneralized, or is based on faulty reasoning.

Consequences aren’t just the outcome of an event or decision. Consequences can be both internal and external, with behavioral and emotional impacts. The ABC model isn’t a rigid process where events lead to beliefs that result in consequences; the type of belief matters (irrational vs. rational), and we have can develop awareness to change our beliefs and how we deal with consequences.

This step involves actively restructuring irrational beliefs by mindfully examining, questioning, and challenging them. Ask yourself the following questions to dispute these beliefs:

These questions are intended to separate rational thoughts from maladaptive thoughts, and bring about greater self-awareness and insight.

Once you are able to identify, challenge, and reframe your irrational beliefs, you can begin to create an alternative line of thinking based on more reasonable and realistic beliefs.

Consider seeking support from a therapist

It’s important to realize that the ABC model is not intended to stop you from experiencing healthy, rational emotions, such as appropriate loss, regret, realistic fears, or frustration. Not all emotions require challenging or reframing. Most often, emotions can be an incredibly valuable and useful tool. Other times, when emotional responses are causing unnecessary hardship or are based on maladaptive thinking, using the ABC with the assistance of a therapy can be helpful. A therapist who specializes in the following types of therapy can help you to restructure your irrational thinking:

Read Next: More On Therapy Tools 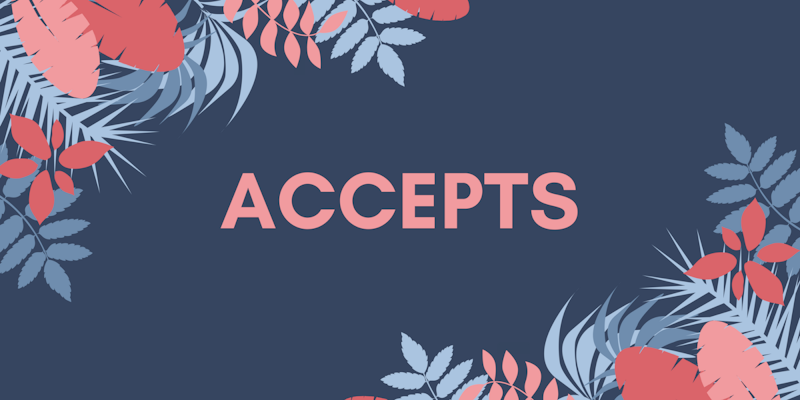 Distress tolerance tools, such as ACCEPTS, are intended to provide a distraction from stressors and help you to cope with challenging emotional situations one moment at a time. 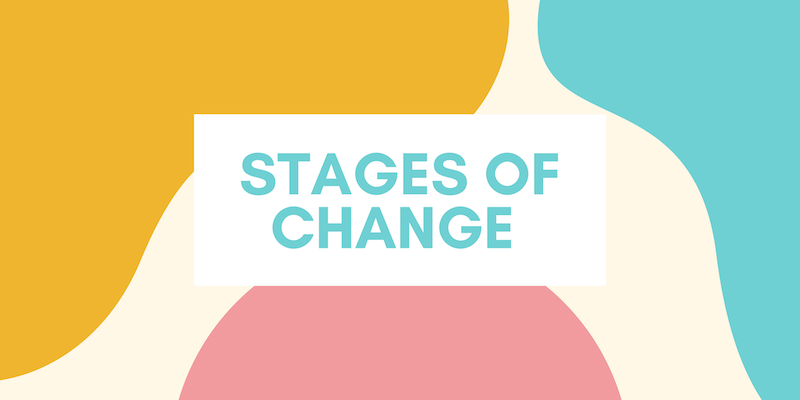 Some clients are easily able to identify their challenges and express their readiness to make behavioral changes. A key component of MI is to identify which Stage of Change a client is at when entering therapy. 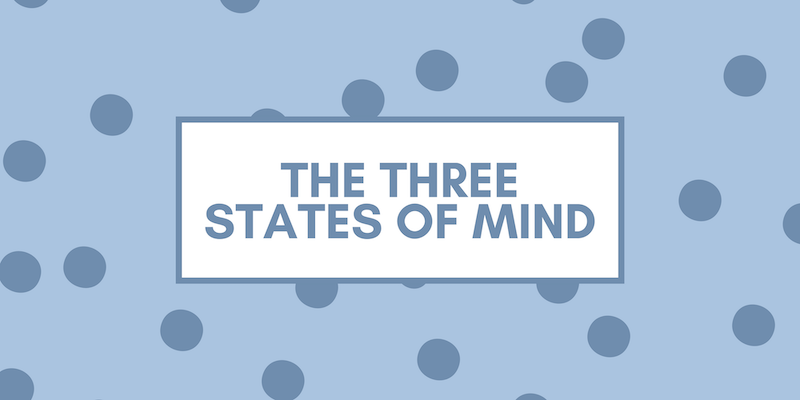 This Wise Mind refers to the state of mind that best regulates emotions and manages behavior. It is a key concept used in Dialectical Behavioral Therapy (DBT) which is a type of therapy that teaches clients to balance and tolerate opposites while decreasing black-and-white thinking.