When one thinks of psychology as a field, most minds don’t land on images of the diverse, dynamic work of our women, non-binary, and gender expansive psychologists – the incredible compassion found in session, the dedication to intentionality and inclusivity, and the brilliant research on brain, mind, and behavior. Until  recently, psychology was an "old boys' club" that put forward jarring discrimination, much to the detriment of women and non-white people of all genders. Our cultural image of psychology leans towards middle-aged male psychologists because of this historical gender imbalance and what we see in the media and in our textbooks.

Beginning in the early 1900s, however, this image started to shift more towards an equal importance on both male and female psychologists. Women have always been interested in psychology; however, they haven’t always had a seat at the table or a voice in the conversation. It wouldn’t be until the 1970s that women psychologists would be allowed to show up in public and academic discourse with much fortitude.

On International Women’s Day, we acknowledge and cherish the contributions of women in psychology. We recognize the work of the therapists who support clients every day – because it’s not just the psychologists on the news cycle or TV shows that make a difference, but also the psychologists who bravely show up in challenging spaces and help those in need. In this article, we explore the narrative of women in psychology, highlight a few amazing women in the field that helped shift the cultural image, and speak to past and present inequalities.

Historical Image of the Psychologist as Male

Many people do not consider psychology without thinking of the groundwork of Sigmund Freud, Carl Jung, Erik Erikson, Carl Rogers, Lawrence Kohlberg, or B.F. Skinner. While these men contributed incredibly important thoughts to the literature, we also know that there were  brilliant women psychologists who did not receive the same renown for equally  important work, due to discrimination in academia as well as society’s limiting view of women as docile and domestic.

Yet, women have been involved without recognition since the inception of the field. Even as early as the turn of the 20th century, women took careers in psychology and studied the many elements of the mind.

Interestingly, per the Association for Psychological Science’s History of Women in Psychology symposium, women tend to enter the psychology field as therapists and clinicians rather than researchers. This is not surprising, when we think of The Ethics of Care framework written by woman psychologist Carol Gilligan. The Ethics of Care framework posits that ethical behavior focuses around helping others – and as women have traditionally taken on more caretaking roles, becoming a clinician to support those in need was a natural fit for many women in the first half of the century. And because researchers and academics were more likely to produce stir in the media with their many manuscripts and articles, the clinical works of women psychologists have gone largely unnoticed in history.

Today, we’re spotlighting some of the incredible work done by female psychologists. This list is certainly not exhaustive! To find out more about each of these women (and others!), check out our article on the work of female psychologists past and present.

Women at the forefront

With so many amazing women in the field blazing the path, more and more women, BIPOC folks, trans, and nonbinary clinicians and researchers join the field. Increasing diversity not only serves the field as a whole, but boosts the impact that mental health services can have on the general population – the more therapists that look like their clients and share similar experiences, the more comfortable minorities will feel in accessing mental health care and focusing on their own wellness.

According to the American Psychological Association, women make up the majority of psychologists today; however, men remain in the highest spots in terms of annual salaries, recognition, and awards.

The face of discrimination has changed drastically over the past 100 years, much to the betterment of psychology as a whole. Yet, despite the progress and the large numbers of women entering the field, there remain several areas that are not equal across genders.

Female psychologists make less money than their male counterparts: the average wage gap for newly-graduated psychologists hovers around $20,000 per the American Psychological Association. In terms of publications – which are highly important for the careers of many researchers and thinkers – men publish more articles than women, leading to men’s articles being cited around 30 percent more than women’s. Women professors also have a longer road to tenure, despite outnumbering male psychology students, and make up a smaller portion of senior faculty positions. Often, society sees higher-level positions and titles as an indicator of success, giving men the advantageous public perception.

Alongside career success, the further along a career path we get, men receive more awards for investigative work. Lastly, in general, women represent a smaller portion of speakers at events and conferences – leading to another potential imbalance in perceived success in psychological work.

On a positive note, that women have made up so much lost time – thanks to the presence of discrimination in the majority of psychology’s existence – speaks to women’s courage, hard work, resilience, and determination to make change.

At our female-founded mental health startup, Zencare, 78% of therapists identify as female or trans/nonbinary. This was made possible by the trailblazing female psychologists and other mental health professionals that impacted the field, making equality a focal point. We love seeing that women run 76% of the group practices on Zencare as well.

We acknowledge that inequalities still exist between men and women. Larger inequalities show up when we pull in non-cisgender identities, race, ability, and sexual orientation. As with many professional fields, psychology is a work in progress. Yet, in the face of the present gender stereotypes, we have no doubt that the amount of care that women put into their work with clients, into their research, and into advocating for those in need shines through brightly. 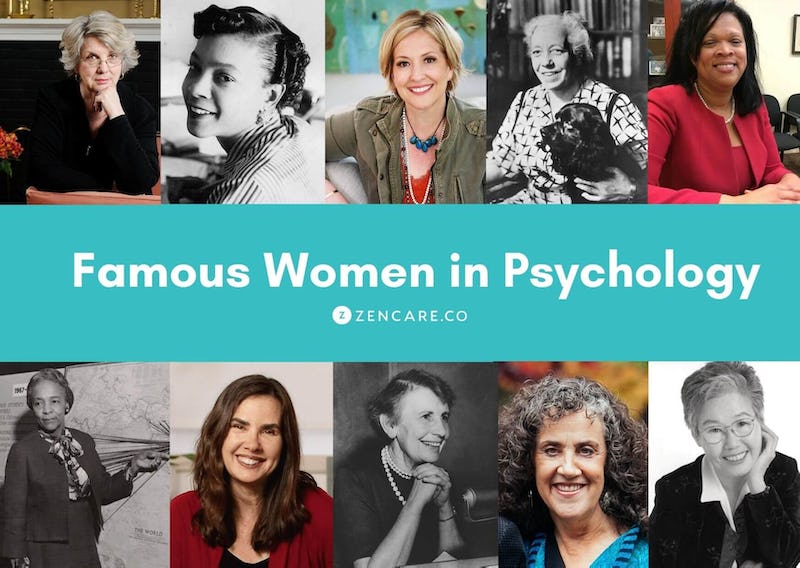 Celebrating Women Leaders in Psychology: Past and Present

To celebrate International Women’s Day, we bring you a (non-exhaustive!) list of incredible female psychologists, therapists, and researchers. 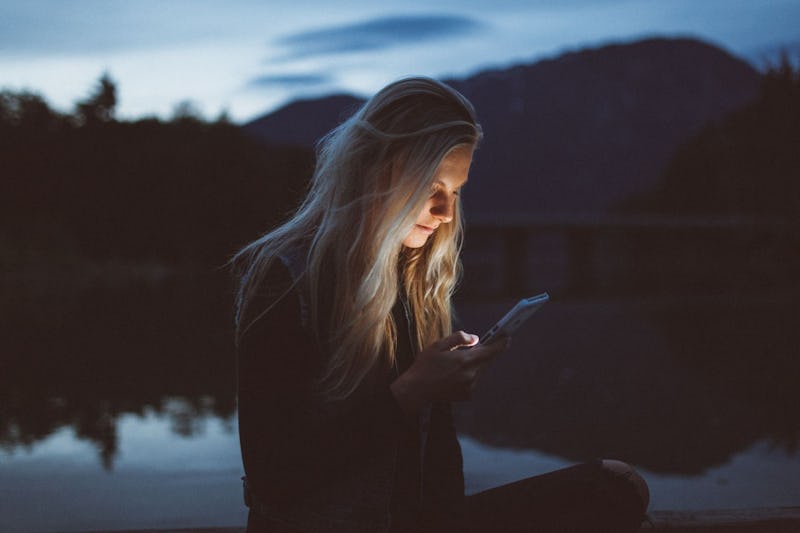 8 Ways to Make Decisions When You're Overwhelmed With Choices

If you sometimes struggle to make decisions, you’re not alone. When you’re overwhelmed with choices, try out these simple strategies to ease anxiety and streamline your decision-making. 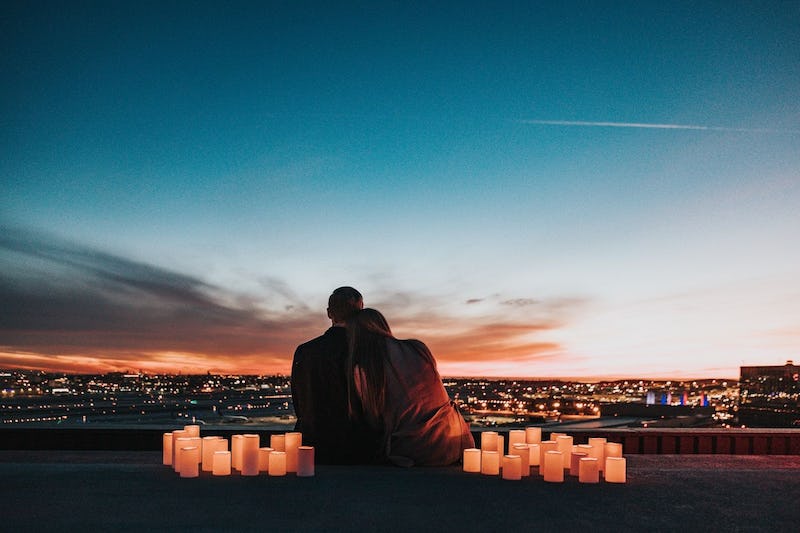 What To Do If You and Your Partner Want Different Things

Even in the strongest relationships, getting on the same page about big questions can be difficult. Here are strategies for when you and your partner want different things.