Curious how much different mental health providers make? Salary depends on factors such as education and training, plus the setting in which you practice.

Geographic region also plays a big role in how much money therapists charge. Private practice therapists, for example, may set their rates by referring to the average session fees of their local peers.

That said, there are some national trends for provider types; below is a breakdown of salaries for therapists, psychiatrists, and psychologists.

For a therapist (who is not a psychiatrist or a psychologist), salaries depend in part on education and training, as well as clinical specialization. Individual therapists may make anywhere from $30,000 per year to over $100,000.

Additionally, a therapist’s salary depends in large part on the setting in which they practice. The Bureau of Labor Statistics reports, for example, that the national annual median for therapists is:

Typical psychologist salary is about $77,000 annually

The 2017 median salary for psychologists in the United States was $77,003 per year, or about $37 per hour. Again, this figure varies depending on geography and on the setting in which the psychologist works.

Psychologists who work for the government generally earn the most money on average, followed by those who work in hospitals and then in schools. For instance, Bureau of Labor Statistics reports that the national annual median for therapists is:

Psychiatrists average over $200,000 annually – making them the highest-paid professionals in the mental health field

Generally speaking, psychiatrists are the highest-paid mental health professionals, because they have medical credentials and more extensive education requirements. The Bureau of Labor Statistics reports that psychiatrists generally earn an average of over $200,000 annually, or over $100 per hour.

As with other therapists’ salaries, psychiatrists’ earning can vary according to geography and the nature of their clinical practice. For example, psychiatrists who work in the offices of physicians or other medical professionals often earn the most, while those who work in hospitals tend to earn less.

Looking to move away from salaried positions, and boost your private practice? Learn more about Zencare, and how we can help you grow your online presence, attract ideal clients, and build your dream practice. Hannah Sheldon-Dean is a freelance writer and educator, as well as a Writing Consultant at the Columbia University School of Social Work. She holds an MSW from New York University.

Read Next: More On private practice 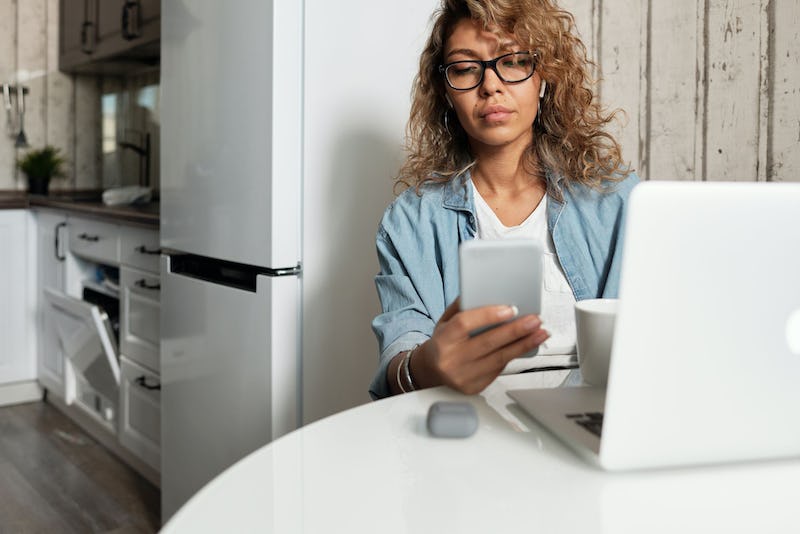 How to Manage Private Practice Burnout

By making a plan to proactively identify and reduce the potential for burnout, you can learn to care for yourself alongside your clients, and build a sustainable private practice. 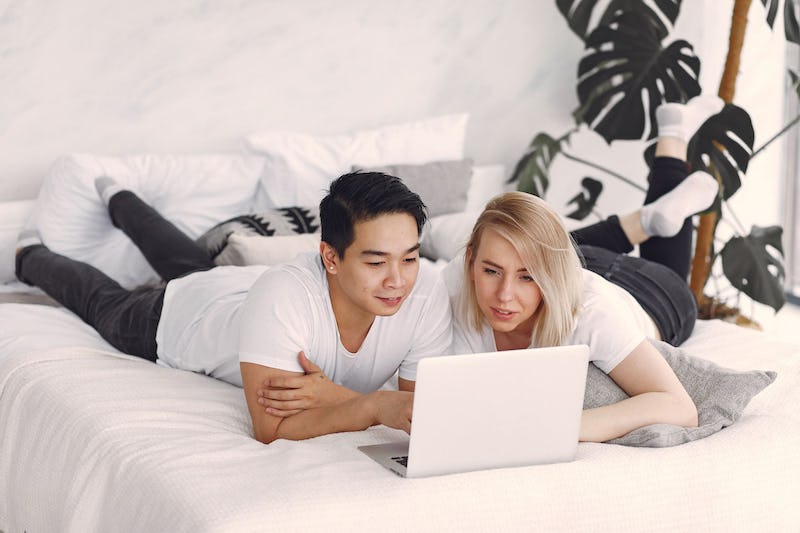 How to Hold a Successful Online Couples Counseling Session

Counselors from across the Zencare community share the insight and tips that have helped them successfully conduct online counseling sessions for couples throughout the pandemic. 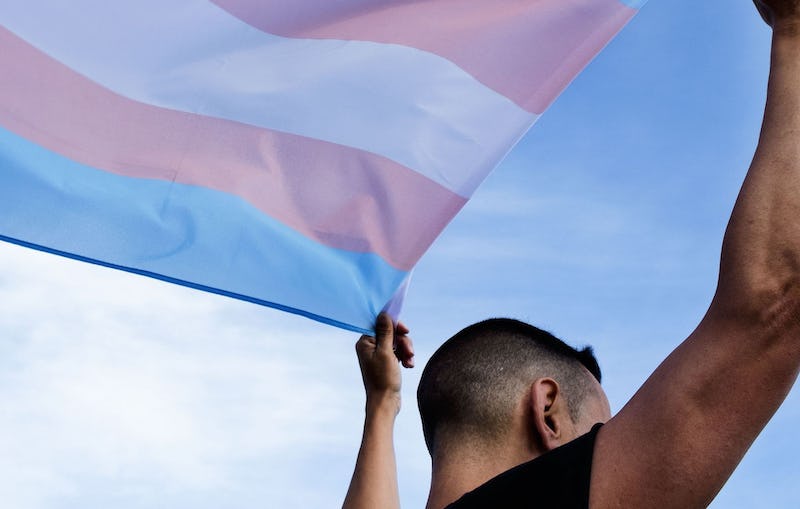 Therapists who specialize in gender-affirming care share insight into how you can make your practice a safe landing place for folks of all genders.