Life After: A Survivor's Story from Liam O'Donnell on Vimeo.

“Life After” is a documentary film project that follows survivors of sexual violence in their respective journeys to healing after an assault.

The film project aims to portray the different paths that are sought out by survivors from therapy to advocacy to the arts and exercise. It is hoped that this project not only shows the positive parts of healing and the strides that survivors have taken but also the symptoms that accompany such trauma such as nightmares, PTSD, other trauma related mental health disorders.

The documentary you see here is a 31 minute short that tells the story of one survivor. This piece ran on a $0 budget. Everyone who worked on this volunteered their time. This piece was created to be a proof of concept for the larger project but has become so much more. Because of this 31 minute short, “Life After” was accepted as a commitment to action by the Clinton Foundation, where founder, Dayna Altman, will have the opportunity to share her ideas for the future of the larger project at the CGIU conference in October.

Life After has also started a movement and will continue to raise funds for the production of the film, create a database of letters for survivors among other initiatives.

A chronological poem from Monica Ashley Vargas, an ambassador at Project Fearless. 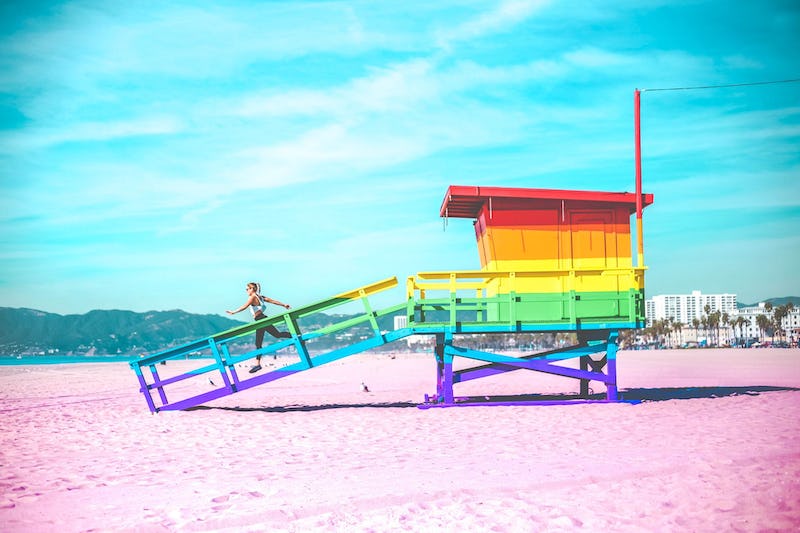 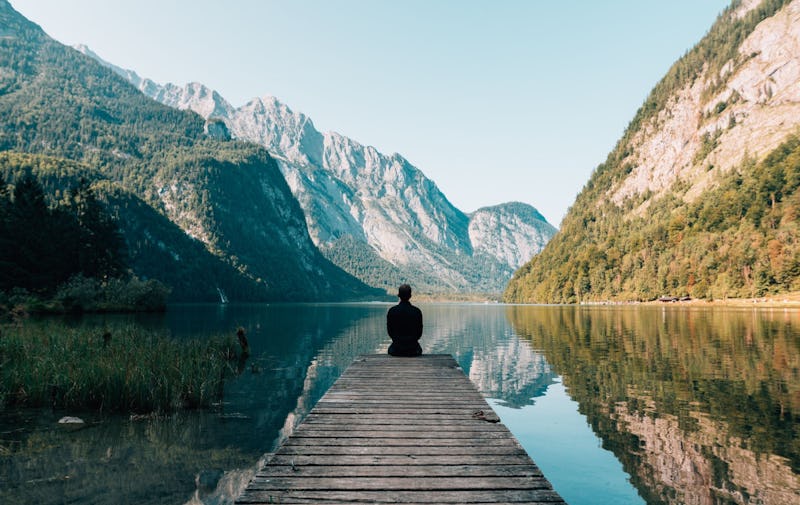 “Often, Life Would Imitate Art in the Form of David vs. Goliath”

Dylan Griffin, a member of the Project Fearless community, shares his personal journey on coming out and overcoming mental health concerns.