Growing up in a household where even “How was your day?” was foreign made the idea of an institutionalized and legitimized space for an intentional discussion of feelings both odd and uncomfortable. Throughout my childhood and adolescent years, I experienced both extreme love (often in ways unrecognized as love by American norms) and also physical, mental, emotional and abuse, leaving me with extreme social anxiety, depression, and suicidal ideation at different points in time.

This, combined with being raised by immigrant parents who underwent extreme hardship to make it to this country, made me feel both guilt and insignificance in my emotions. I found ways to cope with these emotions in a multitude of healthy and unhealthy ways, sometimes forcing myself to be uncomfortable until I was acclimated, sometimes resorting to substance abuse and self-harm, sometimes retraining negative thought patterns. 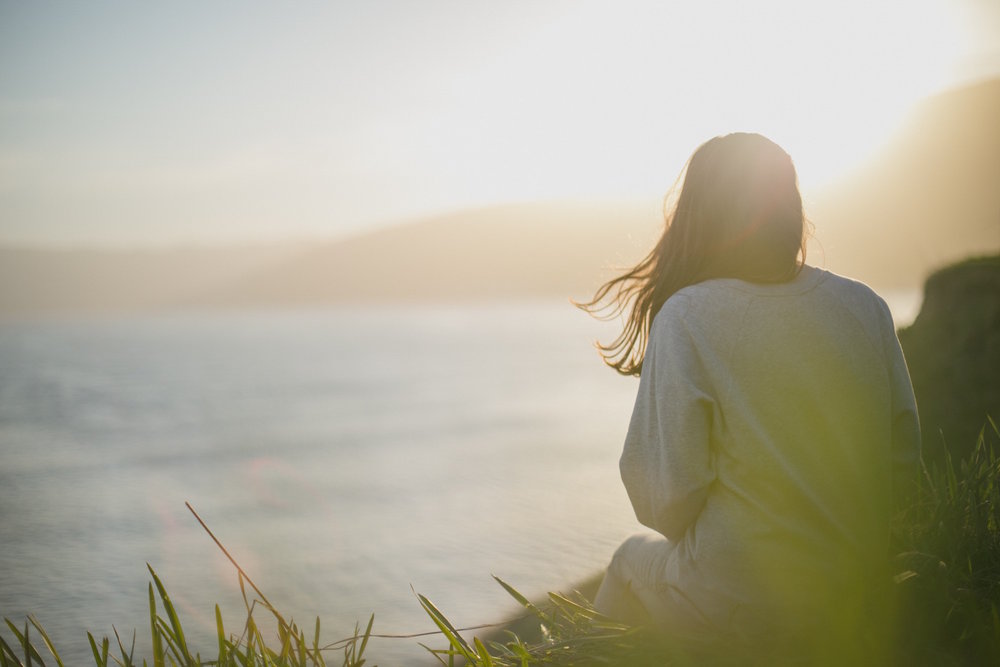 Every urge I had to seek out outside help was discouraged in part by the disapproval in such things that had been instilled by my parents, but in larger part by my own association with poor mental health and inability to control or “get over” emotions as being weak and the idea that my problems were not comparable to what other people went through and dealt with themselves. I was always the friend who people talked to about their problems, and I would even encourage some of my friends to get help without thinking of them as any weaker for it.

At the thought of seeking help for myself, however, I could never negate the feeling of weakness. The way that I had been dealing with things seemed to work anyhow, as I was still high achieving and neither family nor friends suspected my daily alcohol consumption and self-harm or constant thoughts about death.  Eventually I forced myself to be “fixed” through brute force of constructing a working socially interacting person and entered college fresh and excited.

While I was fine for the first time in years, I began having weird uncontrollable physical experiences such as tremors and hallucinations as I began to feel emotions again after shutting them off for years. I decided to try therapy for the first time, in part to deal with something I felt was more medical than mental, and in part out of curiosity about what they would say about my mental health in general. It was easier to access this resource from a position of interest in learning something new rather than from a sense of need or reliance. I only went for about one month, but it was a truly positive experience of giving myself the time and space to talk about myself.

I grew up always feeling like I shouldn’t take up space in talking about myself, even to my friends, because I didn’t want to be a burden. With therapy, however, I felt that this sharing was directed and with purpose, and so my contemplations and thoughts could just flow. It was reflective when I wanted and practical when I needed.

About a year later when I suddenly had a relapse into constant suicidal ideation, I decided to seek out help in the moment of struggle instead of allowing myself to only talk about things once I felt I had “dealt with it already”. This second experience with therapy was much more exhausting and difficult because, this time, I was forced to be vulnerable and unsure.

I had constant battles about the legitimacy and value of therapy, especially with the financial strain, but it definitely played a large part in my journey back to stability, even in the simple prioritization of mental health, as I set aside both time and money each week to specifically focus on mental well-being, was helpful

I know that I am still not the kind of person who can go to therapy long-term, no matter my mental state, but once I let go of the idea that I was weak or needed to be in a worse place than I was to go to therapy, it opened up a whole new approach and respect of my own mental health. Even as someone who doesn’t like or feel the need to rely on others, allowing myself and often forcing myself to do this gave me both an insight into myself and helped me reach a more positive way of dealing with negativity.

Read Next: More On college 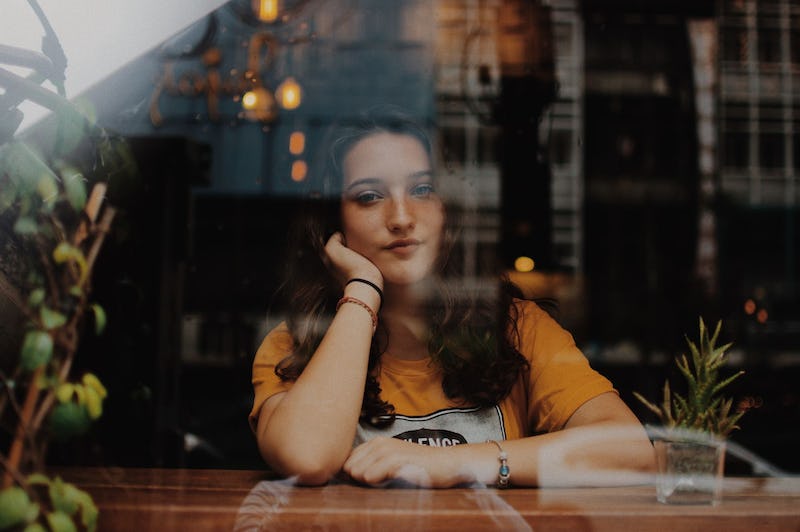 Now's the time to capitalize on your positive post-grad energy – and use it to figure out your career direction and sense of purpose. What To Do If Your College Student Is Depressed

Causes of depression in college students, symptoms to watch out for, plus additional steps to take if you're concerned your college student is depressed.